A new ride on mower has been purchased to replace  our two ride on mowers that have come to the end of their useful life. 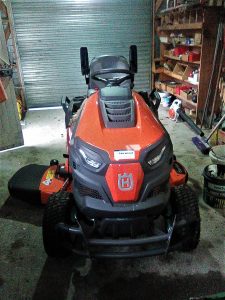 The Camp Iona Board thanks the Waitaki District Council for a Grant of $2000 that helped with this purchase.

The new mower will make it easier to maintain our lawns. 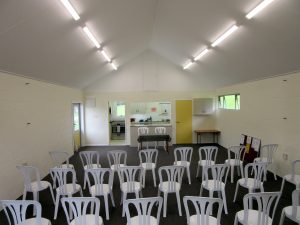 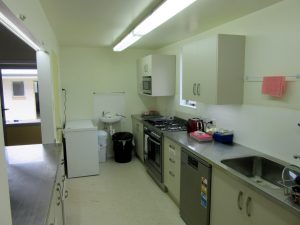 The buildings at the East end have been named Moeraki Block and include the main hall/kitchen complex, cabins 2 to 6 and the separate ablution bock. 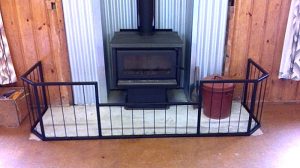 A new Large log fire has been installed in the Moeraki Hall in place of the original open fire.

Smoke alarms are now fitted in all bunk rooms.

The confidence course has been upgraded to meet health and safety standards.

New plates and cutlery have been purchased.

Hire charges have been updated.

Health and Safety plans are ready for approval.

All bunks now have safety rails and ladders. Some new bunks were also built.

Many bunk rooms and other areas have been painted.